There are holes in the Ziploc bag.

Breaks in the lines,

The poets are scratching,

In that lavender pink

And an oasis of empties

Christ on the cross faded nausea

Nauseous with nothing to nibble,

To get through the day

Each thread the next scroll

Of prick the fingers,

As I stumble to the curb

“RAPIST OF THE SOUL”

the roach that go away

The sky is stained with exhaust

The strip with buds

Dreaming of the day

The current takes me away.

Freedom on the littered floor

Of the stream bed.

I grovel into the night,

But in the morning I’ll be confronted

With the same dull reality.

It’s just the way it is.

It’s just the way it has been 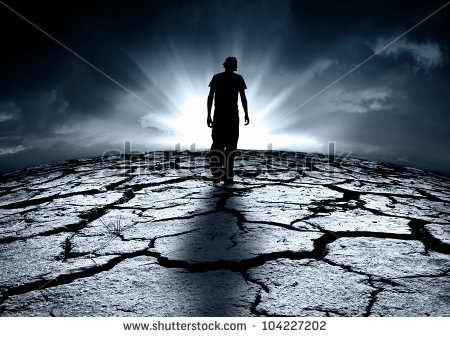 God helps the ones that

Go helps those that

God helps the ones

That take and destroy

His creations for profit.

God only helps the ones

Who need it least.

God is the world’s largest

More than the mighty

My all mighty dollar 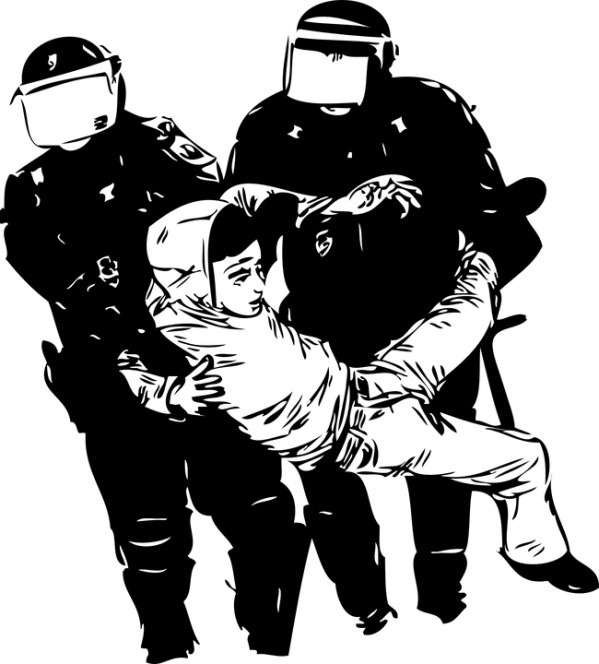 And the sirens are blaring

ORWELLIAN MEN will wear your skin

And dance to Dolly Parton

Their uniforms are blue

To recognize the patterns.

I fired my hit man,

The emergency lane has turned

To an ash tray at the bus stop,

An institution in waste management.

We keep our eyes up, holding

“justice” against the pavement.

Cents under the rug, best hidden away from guests.

And the people search

for security in legislation:

To pray to vacant skies

To worship a vindictive God.

What is a boy to do?
When they’re the Nazi
And you’re the Jew

Bowed branches
And the forever shifting ground beneath my feet
Saturated pine needles
And the sweat staining the shirt under my pack
No sacrifice is too great,
No offer is too esteemed
For purity is green
Not with jealousy
But overwhelmed with life
Cooperation
And God’s creation
If you want to belittle it
to their three lettered word

memories
premonitions of a gun
snickering in the drawer

Walk out the door, bleeding nose, he’s tangled to you like ear buds
It’s never felt so good to be so alone

I’ve never loved you the way the children at the podium do
For my sins I atone.

Preaching pedophiles, naked behind their screen, married to the lord
Can my body be the down payment on my loan?

Someday, I’ll be captive in the crusades, more creature than man
while I can still choke on their gas I won’t be another drone

If they could I’d be tied to their cross, set on fire
I’d lose the lottery, I’d be stoned

Through all of the holes burrowed in my head
The brain damaged deformities, I’ve seen the light, I’ve grown